Lab Partners are our friends in the Chicago community and artists we collaborate with. We strive to build connections with our fellow Chicago artists to build a supportive and strong art community. - Laboratory Dancers 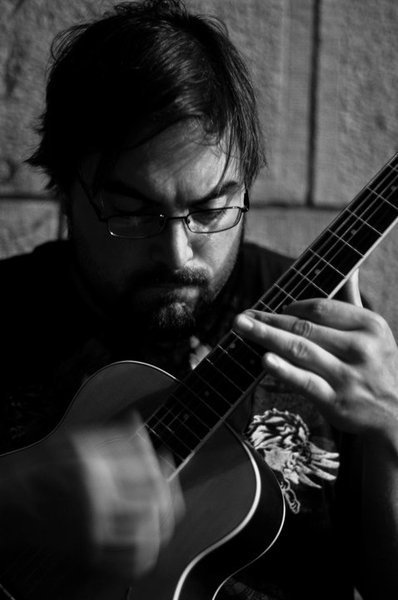 He pours everything he has into every performance & is a "must see" of the Chicago music scene in whatever capacity you are able to catch him in. His generosity to crowds & fellow artists alike is unwavering, as he is a man on a mission to create a global community of artists, truly believing that we are all a stronger force to be reckoned with when we band together.

If asked why he does what he does, he'd simply reply, "Artists gotta support artists. We gotta keep keeping it simple & tasteful, all for the greater good, putting +'s in the bucket to make the world a better place through art & music." With the new single from Local Motive, "Twig," he's really amplifying the message to "be the hope in someone else's world."

In that spirit, he also has his hand in various philanthropic projects, working quite often with Jonny Boucher, founder of Hope For the Day, promoting better coping skills & suicide awareness through music & the arts.

Over the years, Vino's played with a lot of talented people & every time, he's been the guy glowing with a grin from ear to ear. Music & poetry are some of the few things in this world that he really understands & gets pure joy out of, with the runner-up being the desire to share it & pass it on to others. Go scope out the light & the dark at one of Vinopal's next performances & stay tuned for a new & improved mikevinopal.com & the new Local Motive LP, Grams, due out in July 2017.

"Cultivating A Community of Creative Talent". Founded in 2002, the Fulton Street Collective is dedicated to the development of artists and the artistic community.

We Stand Sideways is a Chicago based dance company committed to collaboration. They are not your average modern dance company; They value accessibility. They take dance off of the stage, and into loft spaces, bars, parties, and streets. They are profound, but not pretentious.

Lee Blalock is an interdisciplinary artist working with ideas of systems, order, rules and restrictions. The daughter of a former computer operator, Lee has moved fluidly from an undergraduate STEM education to a career in design and production, eventually finding that all of her conceptual and technical interests converge in the fine arts. The artist primarily makes work using video, digital photography/manipulation, sound, programming, electronics and drawing.

Maggie Dianovsky (Peggy Davis Designs) is a fashion designer, stylist, and dancer currently located in Chicago. Her line varies from casual wrap dresses, to abstract mixed textile dresses, to custom designed dance costumes. She loves reconstructing and altering vintage clothes to give them a more modern and unique look.

Slow, deliberate, robust and raw. Sober yet intoxicating, honest and electric. Laden with genre-defying elements that lend from spirits spanning from the womb of opera, through the heart of jazz, between the boundaries of chant and tinged with acoustic trip hop. Scarlet Monk is a brilliant new beauty mark on the face of a tired music scene.

Michael Jarecki, a freelance photographer working out of Chicago, IL, is available for local, national, and international assignments. Please visit his website for more information.

Elizabeth Seim moved to Chicago in 2006 from Appleton, WI and holds a BA in Dance Studies from Columbia College Chicago. She began her dance training by learning Israeli folk dance with her family and has since learned and performed a wide range of styles, from West African dance for a piece with Ron K. Brown to belly dancing at Arab World Fest to falling on cement with the Laboratory Dancers.

Ira Ochs is a Chicago-based cellist, bassist, composer, and music teacher with a wide variety of interests and collaborators. A native of Madison, Wisconsin, Ira was performing in symphonies and swing bands by age 11. He studied music at Kenyon College in rural Ohio, where he developed his skills in jazz, classical, and experimental music; and led an original six-person band, Selected Letters. Since his arrival in Chicago in 2008, Ira has performed and recorded with folk singers, modern dancers, jazz artists, rappers, theaters, and rock bands in addition to composing and teaching lessons. Ira's talents have not only been featured in Chicago at venues such as Schuba's, Double Door, and The Hideout; but he has been able to perform in Nashville, Denver, Salt Lake City, and several Midwestern cities.

Sour Mash Productions values: "- Brushing up against our means to spark our creativity

- Producing new work that is ambitious in scope and form - Building a diverse community of collaborators by embracing a multitude of stories and styles" Sour Mash Theatre on Facebook: Sour Mash Productions

Samuel Hertz, composer and performer, is a graduate of Beloit College, where he was the founder and director of the school's New Music Ensemble and is currently pursuing his MFA at Mills College, where he studies composition and electronic music with Pauline Oliveros, Fred Frith, James Fei, Maggi Payne, John Bischoff and Chris Brown.

Bellatin is seen as a renewer in Peruvian literature. Alonso Cueto wrote of him: "There is a new generation of writers in Peru that wishes to break with the usual form of writing realistic novels. Iván Thays and Mario Bellatin are the masters of this group of young writers." He has received positive reviews from other writers. For instance Mario Vargas Llosa described him as "one of the most interesting writers that have arisen in Latin America in recent years."

7Vientos is an editorial project based in Chicago. Its objective is to contribute to a more intense dialogue between Spanish and English in the United States and Latin America.

"some apocryphal-Halloween-scare-story bubblegum that's full of broken glass and will totally fuck your shit up if you're not careful." -- Miles Raymer, Chicago Reader

Kevin O’Rourke is part of a new generation of Chicago artists. Unencumbered by rules, they bridge wide varieties of artistic disciplines in their work. Kevin’s work fuses elements of graphic design and advertising verve into frenetic rock art.

A trio of hyperactive yet hyper-articulate musicians bangin' out the sexiest new-wave/no-wave jams you've ever heard, The Baby Magic enthralls the listener on their newest record "Rent a Place in Hell". Their songs conjure up the best moments of Beat Happening, Talking Heads, and Death From Above 1979 without sounding redundant. Rather, they're a harbinger for a new, enlightened, fun time.

Matthew Gregory Hollis was born in Oxford, Ohio in 1972. He earned a B.F.A. in photography from Miami University in 2000 and an M.F.A. from the School of the Art Institute of Chicago in 2002. His work has been exhibited in group shows including Interrogating Diversity at the Betty Rhymer Gallery in Chicago, 2002; The Laughing Video at the Knitting Factory in New York, 2003; Spectacle: Sound and Vision at Sonotheque in Chicago, 2005; NeoVernacular at the Steve Turner Gallery in Los Angeles, 2005 and C.O.M.A #16; Roam at the California Occidental Museum of Art in Chicago, 2008; Clothes Line at The Hyde Park Art Center in Chicago, 2008; Group show at Harold Washington College in Chicago, 2009; Group show at The Chicago Photography Center, 2009; Grown at The Old Town School of Folk Music in Chicago, 2010 and Pointe of Departure The Joffrey Ballets Benefit Art Exhibition at the Spertus Institute in Chicago, 2012. Hollis lives and teaches in Chicago.

Jessie Winslow is an artist, musician, and occasional lip-syncer who currently lives and works in Chicago, IL. Her work has been exhibited in and around Chicago including performances at the Chicago Home Theater Festival, Salonathon, Autotelic, Fulton Street Collective, and many of her friends' living rooms. Although her work is based on memories, moments of intense nostalgia, and child-like play, she is, in fact, a responsible adult and did receive an accredited degree in Communications and Art from Temple University in 2009. Awards include, the Illinois Arts Council Individual Artist Support Grant, and best pronunciation of the word spaghetti in her pre-school class

His name is Matt. He writes music for film and dance. He lives in Chicago, and is pretty easy to find. Find his songs on bandcamp!

Kerri Hacker, a phtographer based in Chicago, is also a member of the Chicago Singles Club - an online music publication and record label that, once a month, produces an original recording of two songs, a video interview, and a photoshoot with a different independent Chicago band that they love. Kerri's photography can be found on Flickr. 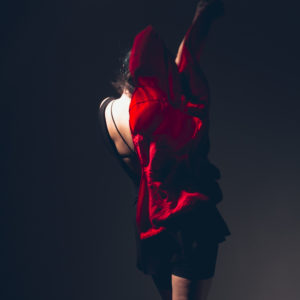 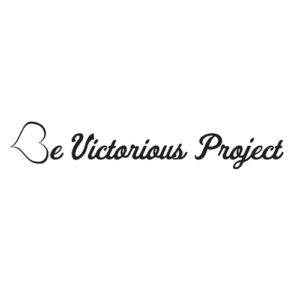 The Victorious Project is an organization that works to provide resources and support to people who have experienced or are experiencing intimate partner violence and their loved ones. They work to raise awareness, help survivors embrace their strength and courage, and provide access to valuable resources within their communities. 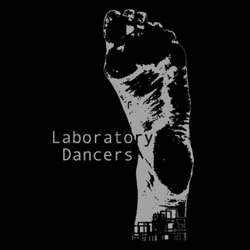 Although we love retro dance styles, our site cannot support your retro browser.

For a better browsing experience, please upgrade to a modern web browser.